Welcome to our school website! We hope that you enjoy browsing through the amazing opportunities and achievements at Portfields Primary School. If you can not find what you are looking for, please contact the school where we will be able to help.

Portfields is required to teach RE to pupils at every Key Stage.  Whilst there is no National Curriculum for RE, children are taught from Year One onwards using the Milton Keynes Agreed RE Syllabus (2017-2022).  This contributes to a broad and balanced curriculum.  Here at Portfields tructured learning opportunities are accessed through the study of Christianity, Judaism, Hinduism, Buddhism, Sikhism and Islam.

At Portfields, RE is taught in weekly using an enquiry based approach centred around a ‘big question’.   To help with this, the school uses the Discovery RE scheme.  The Owl Crew are used to help children engage with the enquiry process. Each year group study Christianity alongside another world religion aided by their own uniquely named owl. The owl and the religion being explored are listed below.

The aim of RE is to provoke questions about the meaning and purpose of life, beliefs about God and the nature of reality, issues of right and wrong and what it means to be human.  Developing in pupils’ a knowledge and understanding of Christianity, Judaism, Hinduism, Buddhism, Sikhism and Islam.  By enabling pupils to learn about other religious traditions and world views it offers them opportunities for personal reflection and spiritual development. Thereby, enhancing pupil awareness and understanding of religions, beliefs, teachings, practices and forms of expression.

RE encourages pupils to learn from other religions, beliefs, values and traditions while exploring their own beliefs and questions of meaning.  Children are challenged to reflect upon, consider, analyse and evaluate issues of truth, equality, belief, faith and ethics.  Therefore, enabling pupils to flourish individually as citizens of a plural society and a global community and so promoting discernment and combatting prejudice and racism.

Ofsted states, “Religious Education (RE) should make a major contribution to the education of children and young people. At its best, it is intellectually challenging and personally enriching, It helps young people develop beliefs and values, and promotes the virtues of respect and empathy, which are important in our diverse society, it fosters civilised debate and reasoned argument, and helps pupils to understand the place of religion and belief in the modern world.” 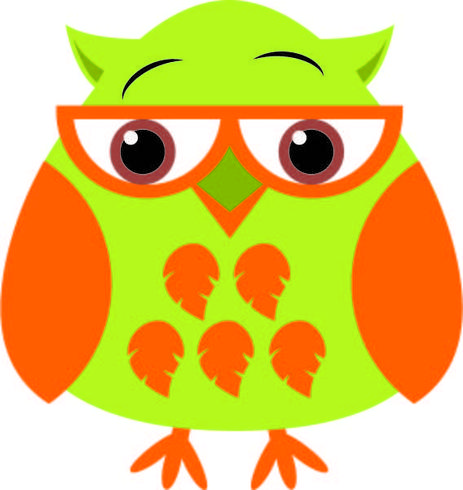 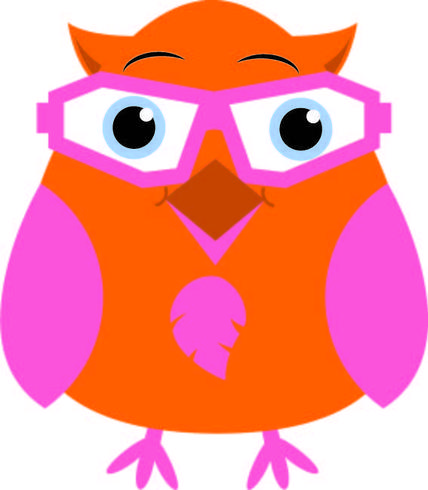 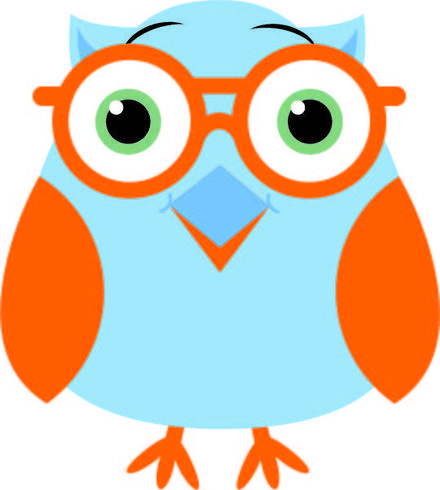 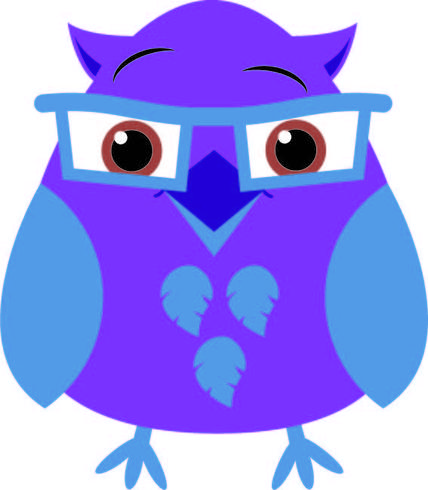 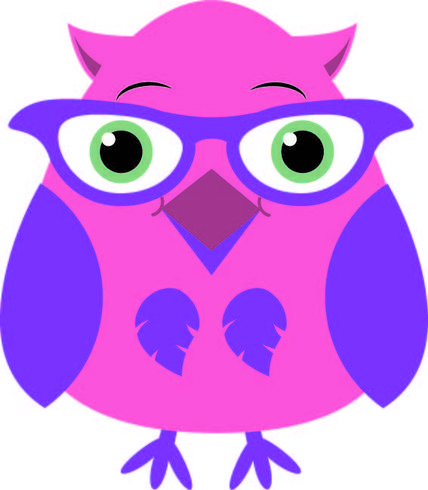 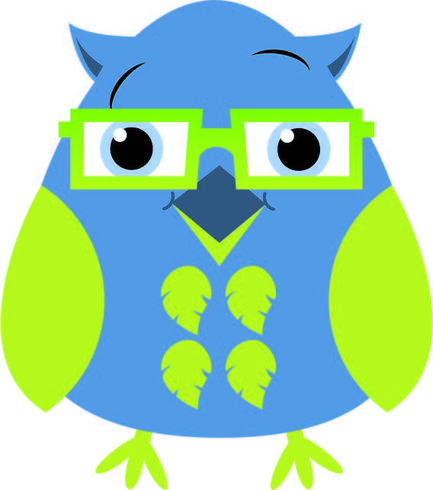 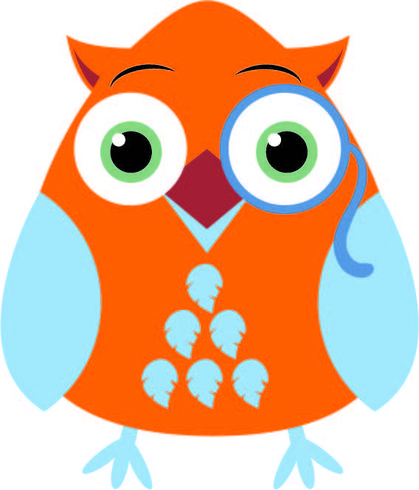 At Portfields Primary School we believe it is crucial for all pupils to learn from and about religion.  Thus gaining a better understanding of the world about them.

Through Religious Education pupils develop their knowledge of the six main World faiths, and their understanding and awareness of the beliefs, values and traditions of other communities and cultures.

We encourage pupils to ask questions about the world and to reflect on their own beliefs, values and experiences.  Our aim for our Religious Education Curriculum is to enlighten and inform and not to persuade.

Portfields Primary School uses the Milton Keynes locally agreed Religious Education syllabus as a basis for our curriculum.  As a school we recognise and value the religious background of all members of our school community.  We aim to foster links between home, school and faith communities in our area.

Christianity is taught throughout the school, in every year group from Foundation through to the end of Year Six.  Other religions are taught alongside Christianity.  Each year group exploring a specific religion with the aid the Owl Crew.

Lessons take place weekly and encourage children to answer ‘Big Questions’. There are a total of six ‘Big Questions’ to investigate and explore – one for each term.  Work is recorded in children’s curriculum books.  Lessons encompass a mixture of stories, discussions, handling of religious artefacts and visits to religious communities and places of worship or visits from carefully selected guest speakers from local places of worship.