Welcome to our school website! We hope that you enjoy browsing through the amazing opportunities and achievements at Portfields Primary School. If you can not find what you are looking for, please contact the school where we will be able to help. 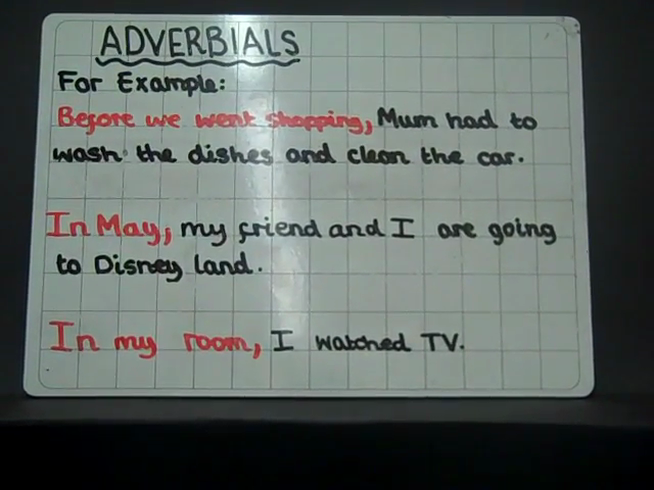 An adverbial is an adverb, adverbial phrase or adverbial clause which gives us additional information about e.g. the time, place, or manner of the action which is described in the rest of the sentence: 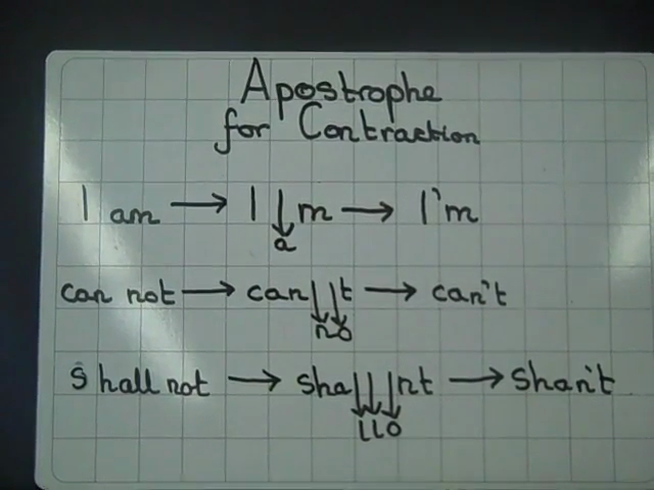 You can use contractions to shorten a word by removing one letter or more and substituting an apostrophe in the same spot. For example, chop wi out of I will, throw in an apostrophe, and you have I’ll. The resulting word is shorter and faster to say, with only one syllable (sound) instead of two. 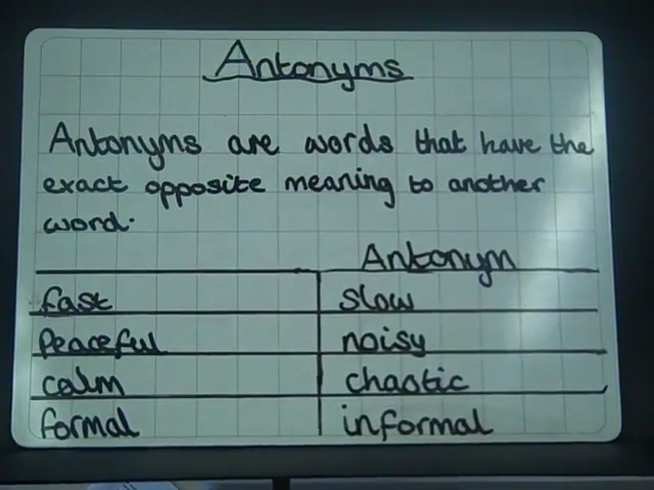 An antonym is a word that is the opposite meaning of another, it can simply have a prefix placed on the front of the word to change the meaning, such as: mature to immature. On the other hand a new word can be used such as straight and curved. 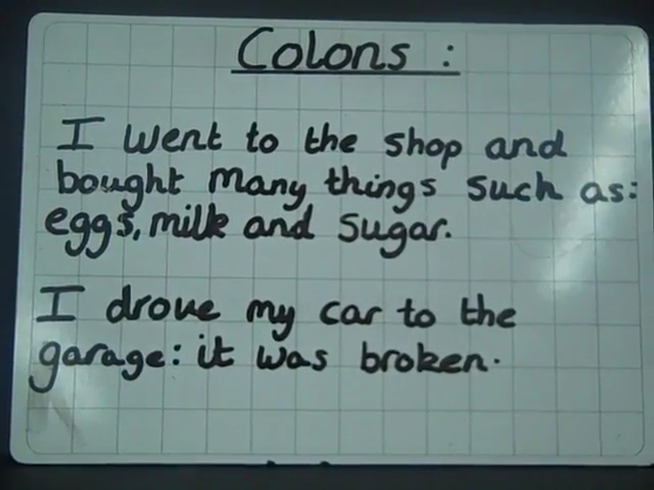 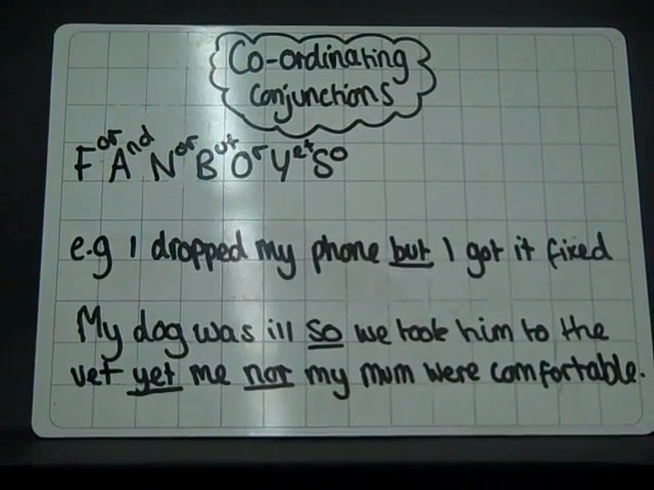 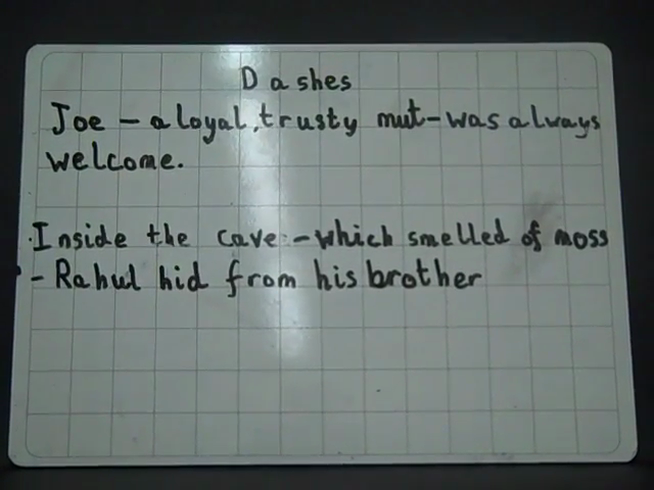 A dash is a mark of separation stronger than a comma, less formal than a colon, and more relaxed than parentheses.  They can be used similar to brackets in a sentence. 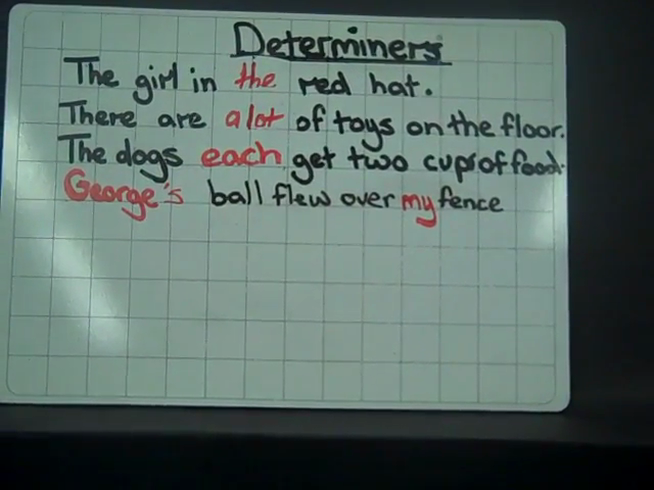 A determiner is used to modify a noun. It indicates reference to something specific or something of a particular type. 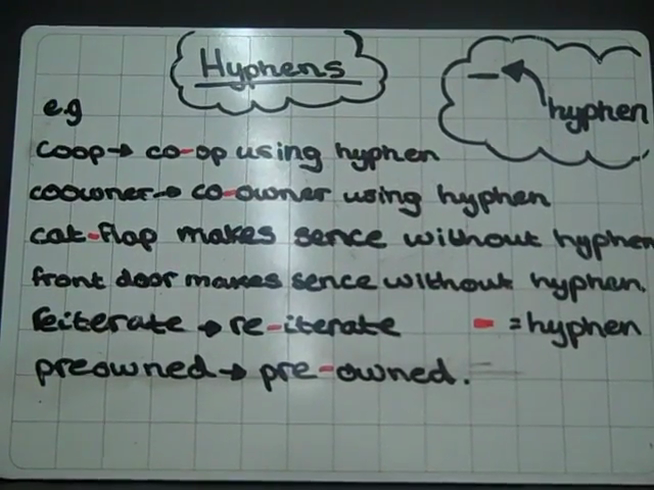 Generally, hyphens are used to join two words or parts of words together while avoiding confusion or ambiguity.

There are some cases where hyphens preserve written clarity such as where there are letter collisions, where a prefix is added, or in family relations. 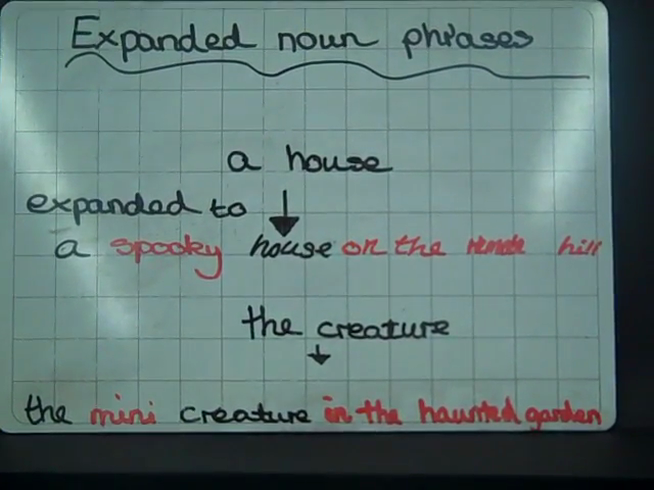 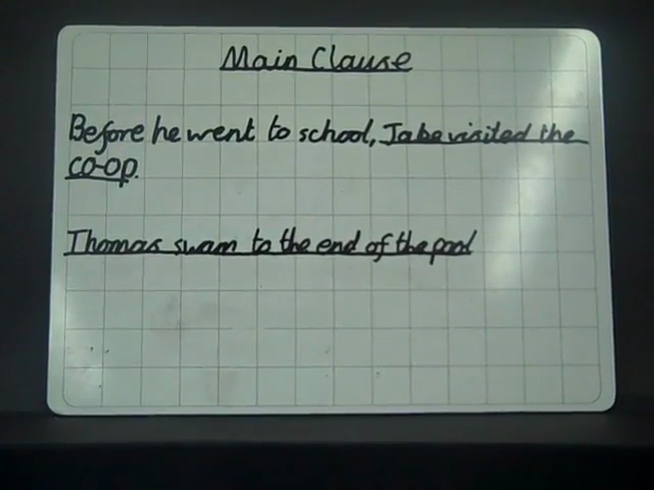 Recognise a main clause when you see one. A main clause—sometimes called an independent clause—must contain a subject and a verb as well as express a complete thought. Look at the examples below: 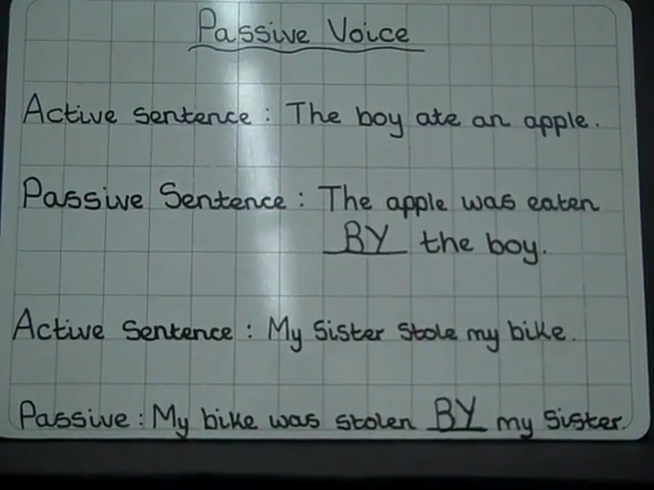 Passive voice is used when the focus is on the action. It is not important or not known, however, who or what is performing the action.
Example: My bike was stolen.
In the example above, the focus is on the fact that my bike was stolen. I do not know, however, who did it.
Sometimes a statement in passive is more polite than active voice, as the following example shows:
Example: A mistake was made. 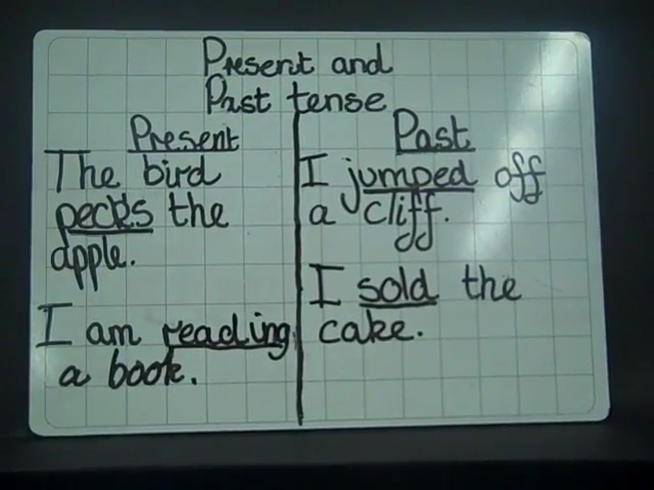 Past Perfect Tense (had) 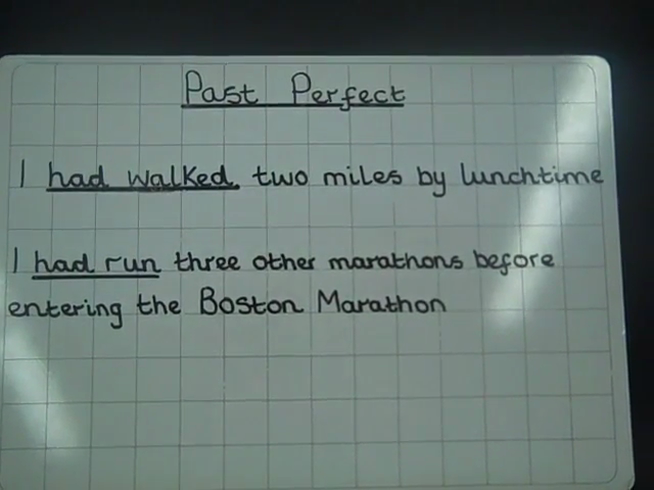 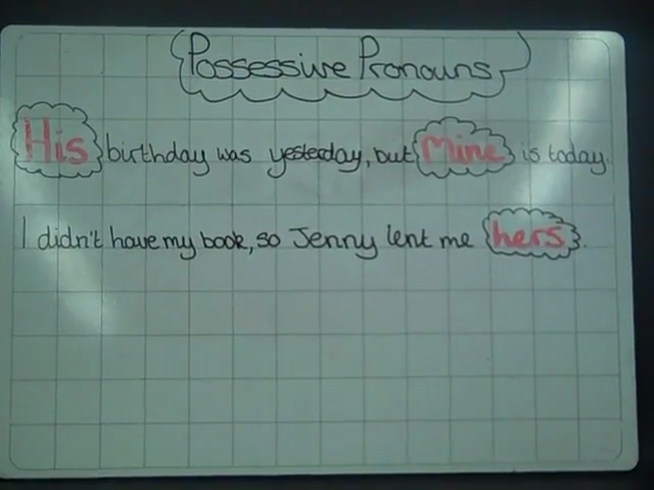 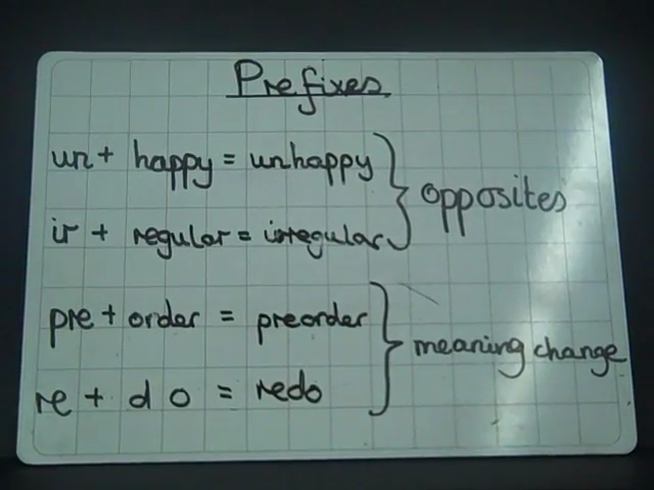 Prefixes are sets of letters that are added to the beginning of another word. They are not words in their own right and cannot stand on their own in a sentence. 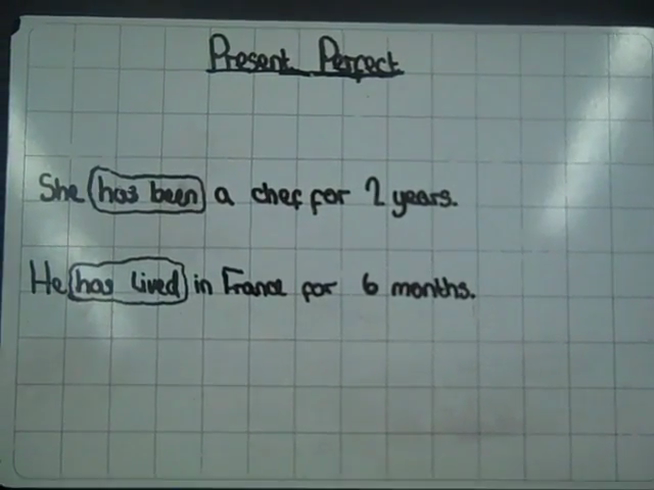 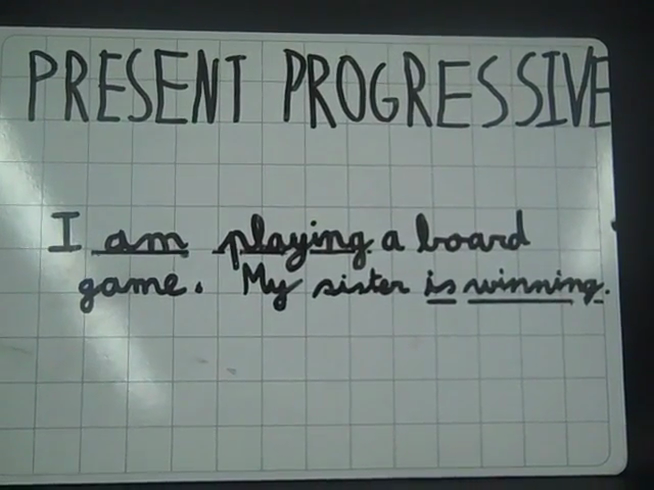 The present progressive tense indicates continuing action, something going on now. This tense is formed with the helping "to be" verb, in the present tense, plus the present participle of the verb (with an -ing ending):

"I am buying all my family's Christmas gifts early this year.
She is working through the holiday break.
"The team is arriving in two hours.